What is SQL Transaction? 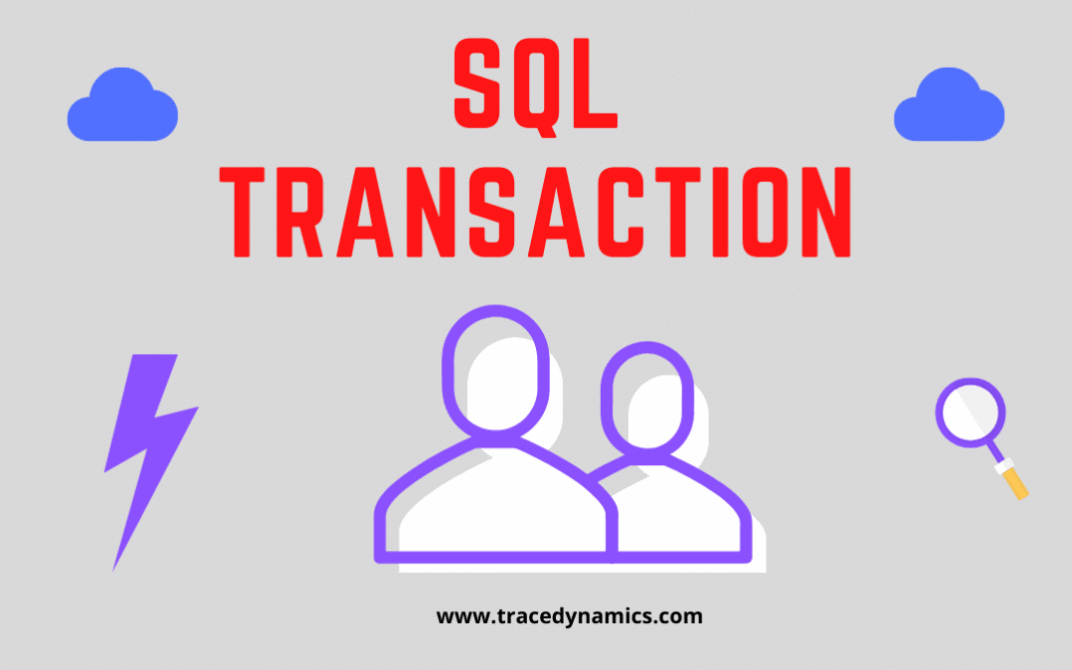 The following are the standard SQL transaction properties, abbreviated as ACID.

Transactions in SQL are terminated at a point of error. In this way, It ensures the operations of work units were a success.

A successful commit transaction makes sure data is unchanged when a transaction begins and when it ends.

Transactions will operate independently and transparently.

If the system fails, It ensures the result of committed Transaction continued across the application.

Below mentioned are the commands used to control the transactions.

This command will save the changes.

This command will rollback(undo or revert) the changes.

This command creates save points for the group of transactions that has to be ROLLBACK.

Sets a name on a transaction.

A transaction completes, if any of the following occurs:

Also, note that transactions were not used on a SELECT statement or SELECT SQL script generally.

Typically transactions were effectively used in the stored procedure.

It is best practice to include try and catch block to allow performing a Rollback Transaction statement in case some error occurs in the stored procedure.

Committing a transaction means making permanent changes within the transaction by SQL statements.

When a transaction commit command executes, the following occurs:

The intermediate points of transactions are declared as Savepoints. Savepoints separate a lengthy transaction into smaller parts. Savepoints are equally useful in application programs. We can create a savepoint before each function starts If a specific procedure contains numerous functions.

Then, if a function fails, it will be easy to return the data to its actual state before the function began and re-run with revised parameters. These savepoints are especially useful for avoiding data loss when dealing with recovery models or backup actions. When a commit rollbacks to a specific savepoint. The database releases the data locks obtained by the rollback statements. So transactions waiting for previously locked resources can proceed and stored back.

The following occurs when a transaction is rolled back to a specific savepoint :

The SQL transaction log is a file that contains the logs generated during the logging process for the respective transaction processing that occurred in a database application. SQL transaction logs are sequential in nature and can split into chunks called a virtual log file.

These database back-ups are performed in Full and Incremental mode.

Proper handling of collisions requires some work on the part of the application programmer. It is possible to leave the whole concurrency matter in the hands of the DBMS. However, that would almost lead to performance, which everyone would call unacceptable. So application programmer has a vital role to play while handling collisions properly by using available SQL options, which can increase concurrency. It will eventually help the DBMS along with a wide variety of application plans and connections.

Implementation and Execution of Locking, Timestamp mechanisms are the best way to avoid or delete the majority of transaction concurrency problems automatically.