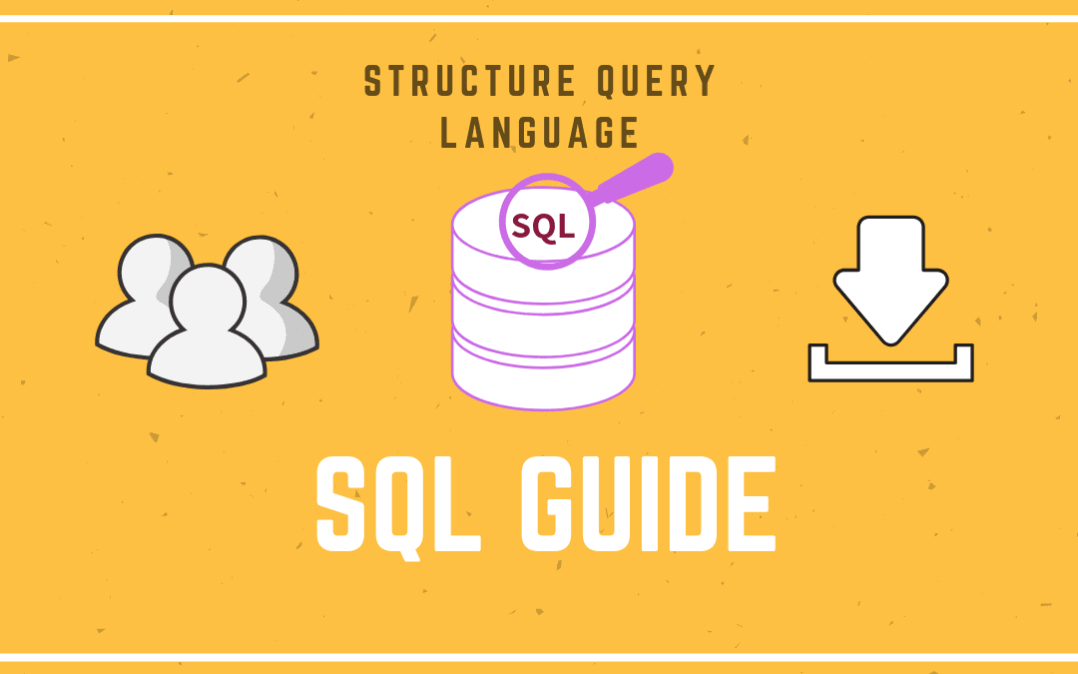 Lets go through the high level background of traditional SQL which will be used by the majority of database providers.

SQL (Structured Query Language) is an industry standard language for Relational Databases like Oracle, MySQL, Ms SQL server, Sybase, and so on.

Both ANSI(American National Standards Institute) and the ISO/IEC (International Organization for Standardization/International Electrotechnical Commission) have accepted SQL as the standard language for relational databases.

Following are the classification types of SQL.